ACO’s experience in airport surface water solutions spans regional airports and airfields through to the world’s largest international airport hubs. Whether it is from the aesthetic, discrete Brickslot gratings in the plaza at Heathrow Terminal 5, to the efficiently functional airside drainage in Sydney airport, ACO provides product and service support.

The high load demands created by aircraft and other support vehicles, are catered for by F 900 load class products. Whether it is through monocast surface drainage channels installed with an expansion joint or Qmax, where concrete and cabling can be laid between the rail and the channel, ACO products are designed to withstand these pressures.

Aesthetics matter for building curtilage and public spaces and this is also true of surface water management solutions. Discrete Brickslot gratings installed in the ground floor plaza at Heathrow Terminal 5 are evidence of this aspect of ACO’s drainage solutions.

The aesthetic solutions stretch to creation of bespoke solutions using stainless steel for water features both internally and externally. The extensive range of solutions are designed to meet the needs of kitchen areas, roofing as well as shower facilities.

ACO supply extensive transport drainage solutions to link the road and rail infrastructure to the airport. At Heathrow Terminal 5 ACO KerbDrain was installed around the corkscrewing ramp, leading to the multi-storey car park.

Passenger pickup points and parking are amongst the other applications that ACO have been specified for with surface water solutions, in order to support road and rail infrastructure connections to Airports.

How we can assist you

The ACO Design Services Team is able to work closely with you through the entire airport drainage project requirements. We also offer design surface software for you to make your own calculations, as well as BIM product files to support the latest efficient project delivery methods.

AS601 Slot Channel with Toebar

AS601 Slot Channel with Toebar 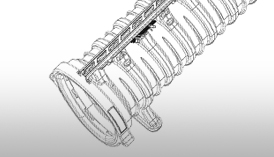 QMAX - On the right line

LEARN ABOUT - EASE OF DESIGN 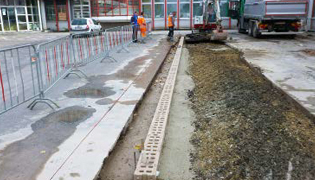 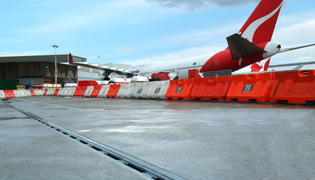 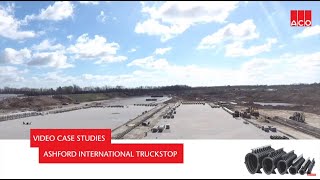 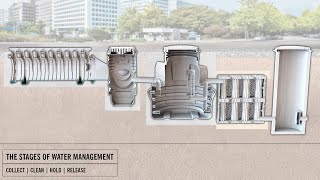 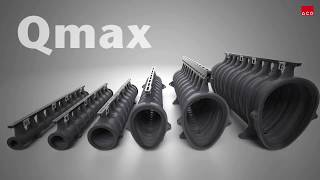 Ease of design with Qmax

An email containing password reset instructions has been sent to your email address.